My favourite 10 films that were released in Melbourne, Australia, in 2018 (including films released directly to streaming services or home entertainment): 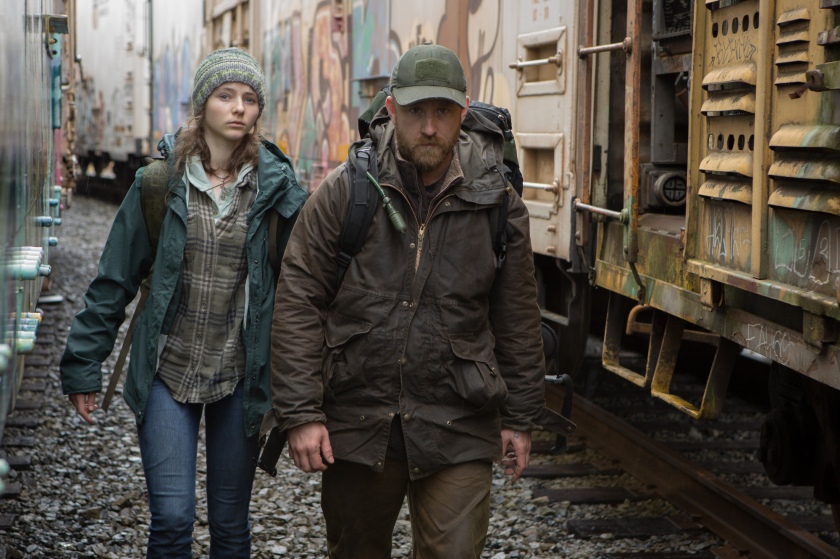 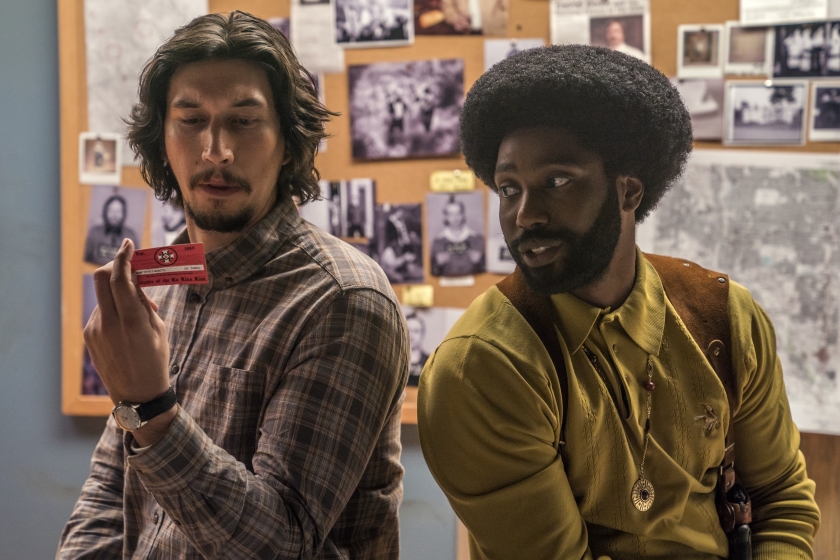 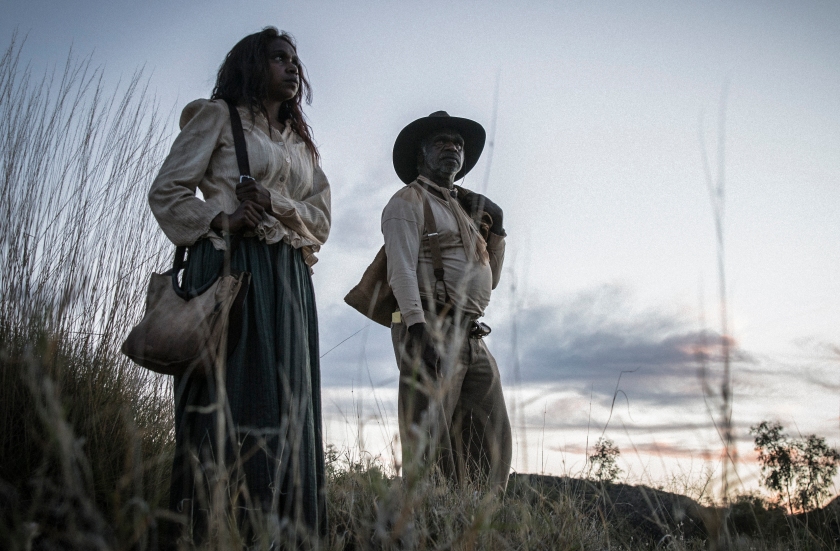 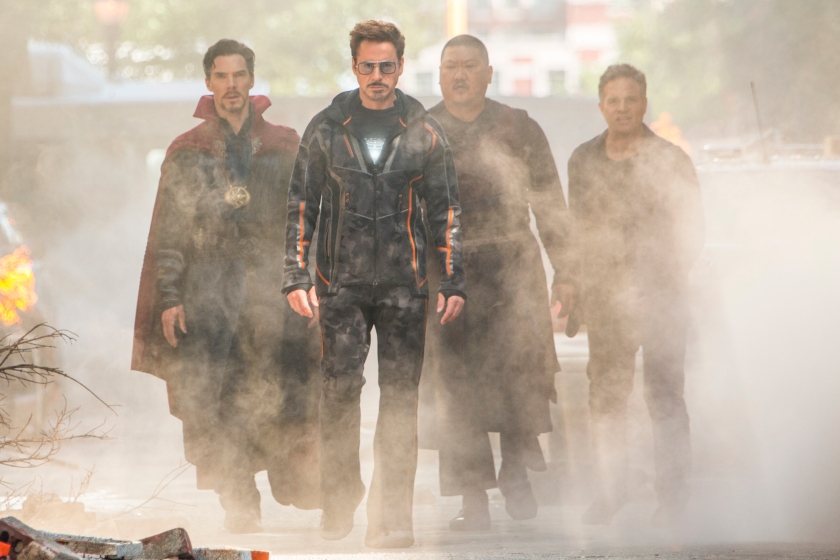 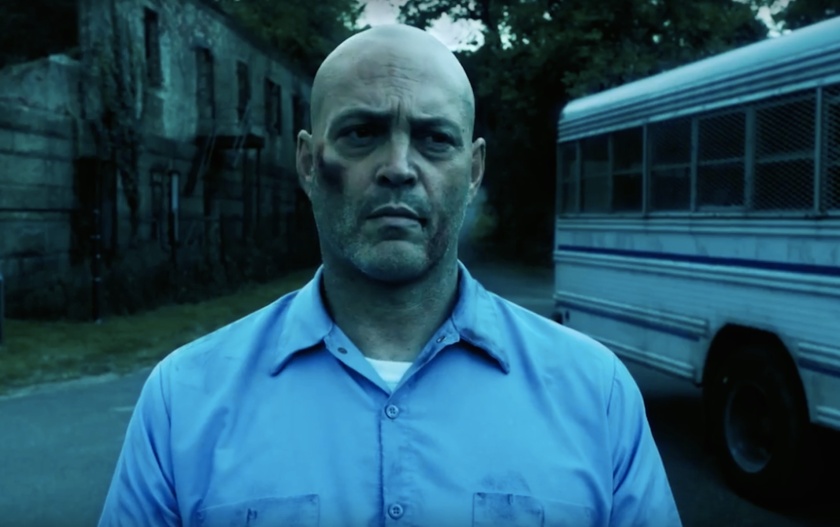 Can You Ever Forgive Me? (Marielle Heller, 2018)
Released December 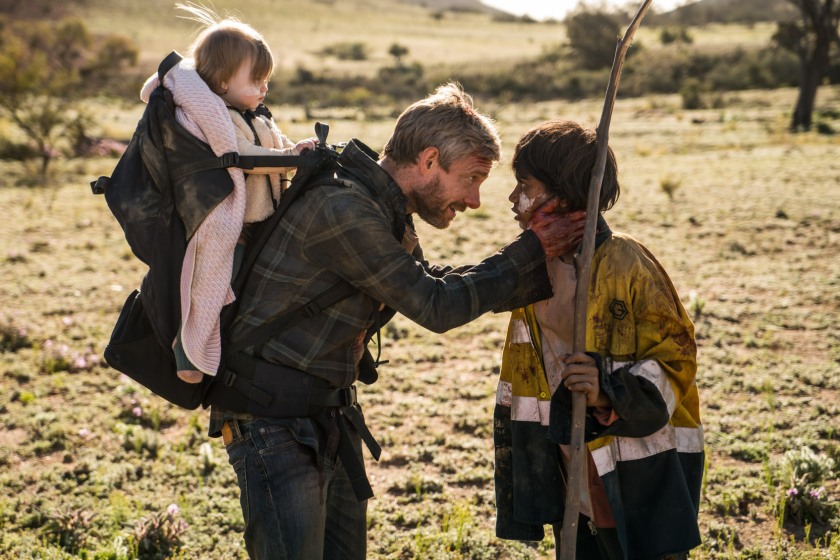 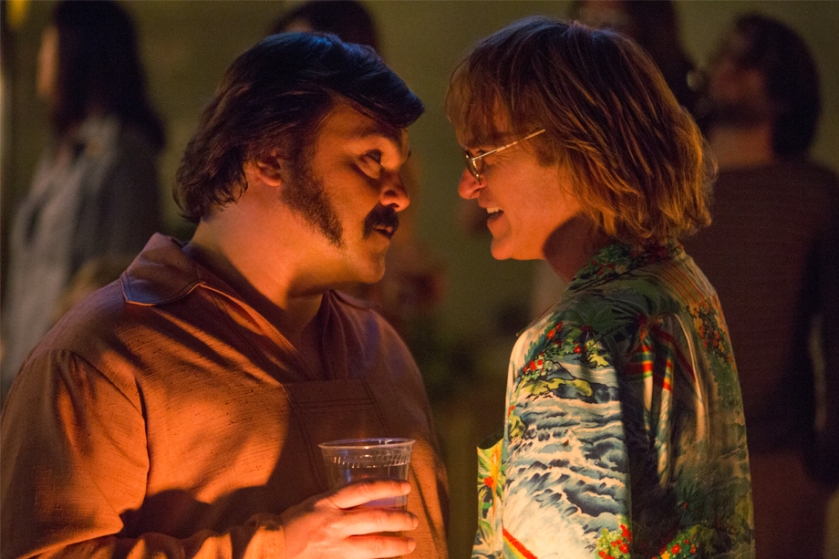 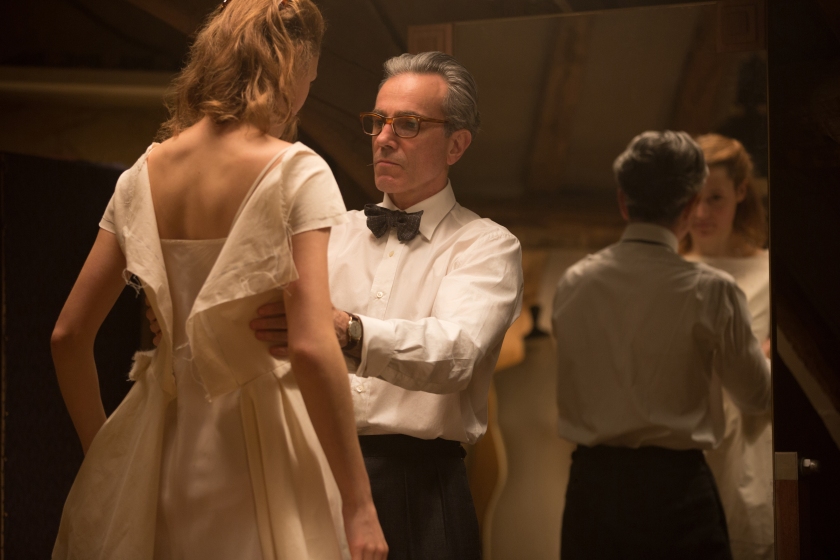 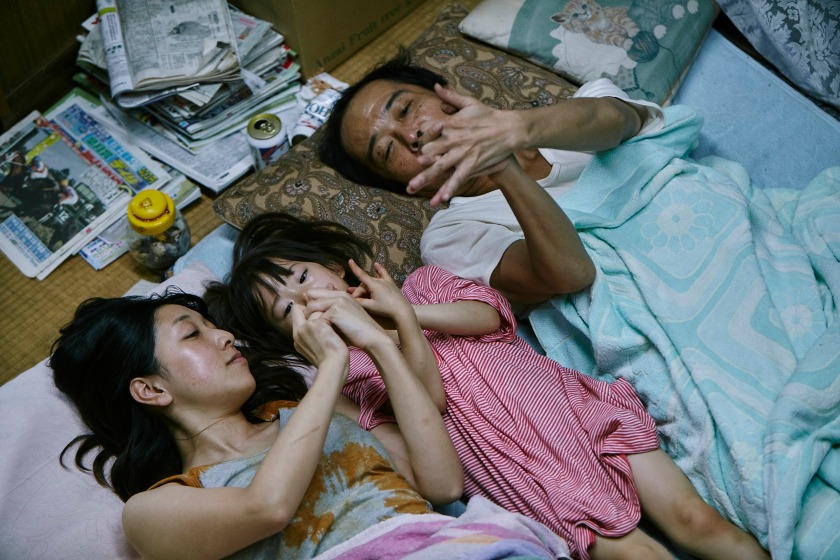 Favourite films not given a full release locally

Many of the films I saw this year that left a big impression on me are films that only screened to Melbourne audiences at various festivals. Some of those films have local distribution and will more than likely be released next year, so I’ll include them on my 2019 list, but the ones that don’t currently have local distribution (to the best of my knowledge) that I’d like to mention are the following: 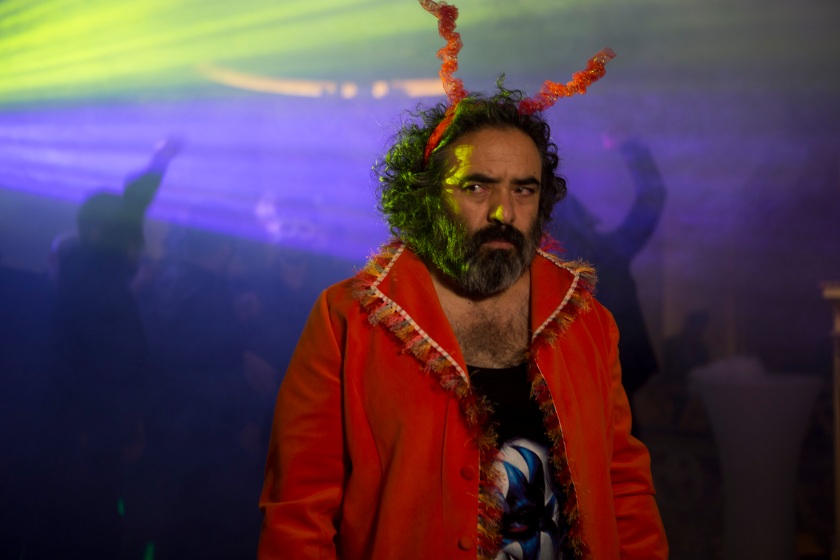 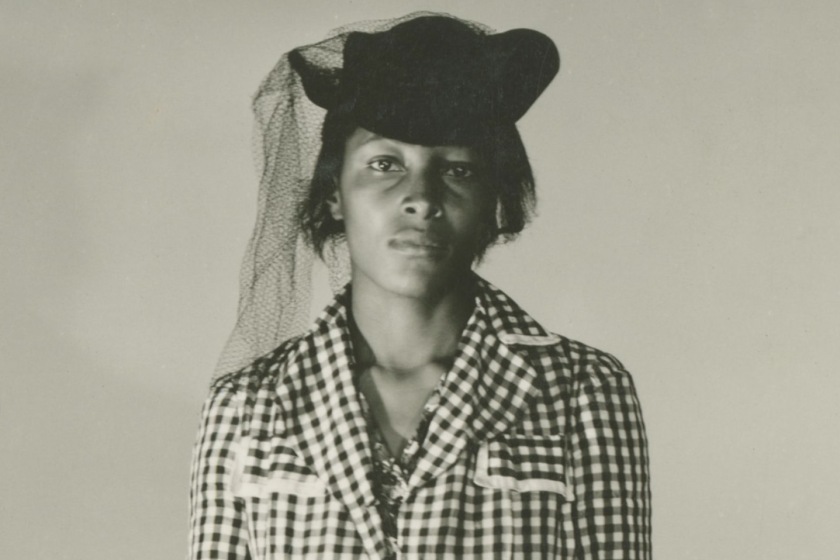 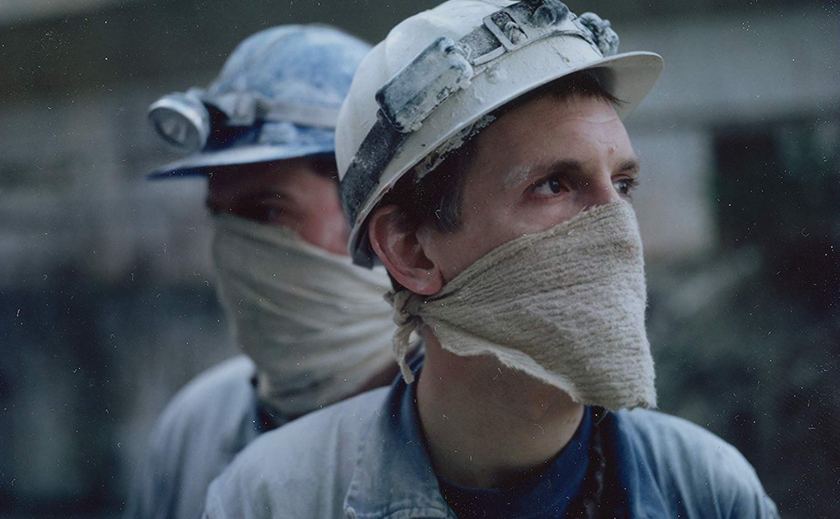 Yours in Sisterhood (Irene Lusztig, 2018)

Thank you to everybody who read my micro-reviews throughout 2018. Next year will be much the same as this year: I’ll continue to share my cinematic highlights here and on Facebook and Twitter, and hopefully I’ll continue to pop up on 3RRR 102.7FM and ABC Radio National whenever I can. I won’t pretend I’ll get around to giving this blog the long overdue redesign it desperately needs, but you never know.