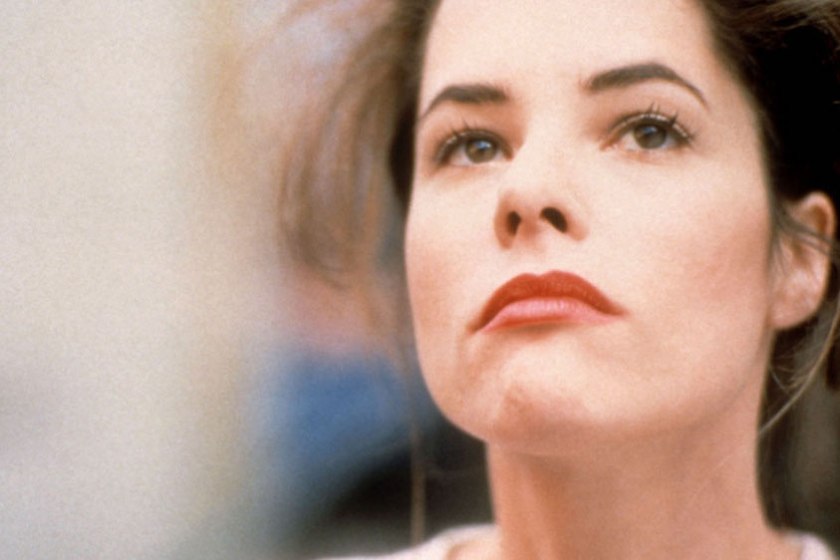 In the 1990s Time magazine called her the ‘Queen of the Indies’ and more recently The New Yorker named her ‘the greatest character actress of the last few decades’. Parker Posey’s diverse and varied acting career has spanned over two decades now, not only in independent cinema but also in Hollywood blockbusters and television. She has frequently worked with Hal Hartley and also with Christopher Guest in films such as Best In Show where she has had to improvise all her dialogue. She is the subject of a film program at the Australian Centre for the Moving Image, which is screening a selection of the key films from her career including two of her most recent films: Woody Allen’s Irrational Man and Hal Hartley’s Ned Rifle.

Thank you to the Australian Centre for the Moving Image and Triple R for arranging this interview. The ‘In Praise of Parker Posey’ program is screening at ACMI until 28 March 2016. Go to acmi.net.au/film for screening times.