The full 2013 Melbourne International Film Festival program was announced last week so I thought I’d start sharing my recommendations from what I’ve seen so far. This list is by no means exhaustive, there’s no order or system to what I’m listing, I may repeat some of the films listed in my post about the Next Gen program, and there will be more to come as the festival gets closer. So for now, here are eight films and two short film packages that I recommend you get along to: 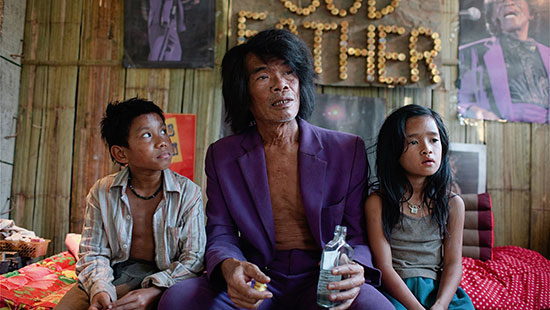 This is a wonderful Australian production, set in rural Laos about a ten-year-old boy who believes he is cursed and whose family is being forcibly relocated from their home. The critique of the way entire cultures are of secondary importance to the business interests of multinationals never overwhelms the film’s moving and dramatic story about childhood.

Another sensational Australian film is the latest by Ivan Sen, which mixes many of the themes Sen has previously explored, regarding the marginalisation of Indigenous Australians, with a slick and slow burn murder-mystery thriller narrative. Immediately after seeing this film I wanted to see it again.

The Act of Killing

This documentary about the Indonesian perpetrators of war crimes during the 1965-1966 anti-communist purges has to be seen to be believed. The participants happily speak about and reenact the horrors they inflicted on others in what is a fascinating and disturbing look at a recent example of the banality of evil.

It is not that Park Chan-wook has toned down his approach to cinema in his first English-language film, but he has made the guilty-pleasure nastiness more psychological rather than visceral. And it works brilliantly, maintaining the filmmaker’s meticulous and bold approach to film style. 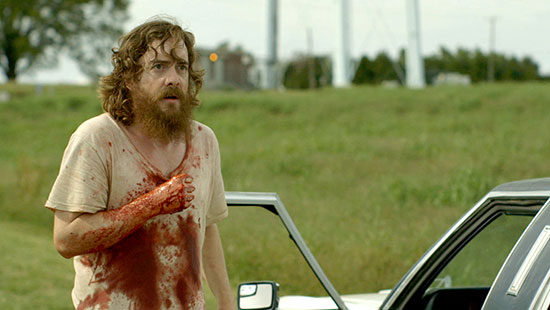 We don’t fully understand why the protagonist is homeless, possibly mentally unstable and driven to kill a man just released from prison, but the economic storytelling in this low-key yet utterly gripping revenge thriller means that we are captivated the entire time.

This is what happens when a violent exploitation film with a dark-as-dark-can-be sense of humour is injected with a searing critique of class and capitalism. The build up to the extreme moments is plausible, the message of the film is never compromised, and watching it is disturbing and fun.

A  strong Irish drama that if transposed into an Australian context would contain the same amount of relevance and power in its examination of masculinity and personal responsibility. The first half of the film endears the audience to its Alpha-Male ‘good bloke’ protagonist and then the second half looks at the aftermath of an incident committed in the heat of the moment that changes everything.

The Day of the Crows

A beautifully animated fantasy film that delves into some painful and dark themes concerning parental abuse, persecution and death. A great example of how animated films from non-English speaking backgrounds are capable of appealing to a wide range of age groups with sophistication. 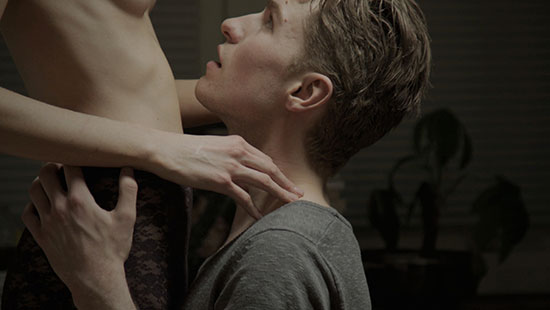 For this collection of short films  about sex, sexuality and gender, the concept of desire seemed to be a suitably broad umbrella term to encompass them all. Protective parents have to accept that their children are sexual beings in For Dorian and The Gift, fidelity and sexuality are explored in Summer Vacation, Clay is a sensual film starring Édith Scob and Undress Me is a particularly arresting film featuring raw and honest performances from its actors.

There are numerous great documentary shorts scattered throughout the MIFF program as pre-feature films, but the collection of films put together in this program showcase  how diverse documentary films can be. Not Anymore: A Story of a Revolution captures the immediacy of the Syrian civil war with confronting war footage and interviews from its two highly articulate subjects. Deco Dawson’s Keep a Modest Head is a glorious blend of animation, experimental film and documentary that pays tribute to Jean Benoît, the final living member of the French Surrealist group. Ebb and Flow is a beautiful observational documentary on a Brazilian man who is poor, hearing impaired and a single father, yet continually finds joy in life.