I had a bit of fun this year keeping count of the number of films I watched and discovered that on average I saw six films per week. A large portion of my viewing was of films that received a theatrical release in Melbourne during 2012 and therefore qualify for the parameters in which I select my favourite films of the year. I saw over half the films that had a general release somewhere in Melbourne and while there are about 30 films that I still would like to catch up with, I feel fairly confident that I saw everything that would qualify for consideration for the list below.

I was tempted to not order or rank my favourites, but I changed my mind after another critic encouraged me to do so by saying that if there is one time during the year to be frivolous it is when compiling such lists. Besides, I’m calling these my favourite films – not making any claims about them being the best – so why not have fun?

Favourite ten films with a theatrical release in Melbourne, Australia in 2012:

‘Hugo is a perfect encapsulation of Scorsese the artist, film historian and pioneer – a technologically advanced 3D spectacle celebrating the craft and imagination of early cinema.’ Full review

‘Everything about this film is economical – dialogue, acting style and visual style – so that from the very opening shot the audience are themselves playing the part of spies, attempting to piece together information and looking for clues.’ Full review

‘Weekend is one of the most impressive films ever made about love. Haigh’s confidence and intelligence as a filmmaker, has resulted in a sincere and emotionally engaging film.’ Full review

‘The very existence of a film like Holy Motors is cause for celebration. It demonstrates that playful can be profound, bewildering can be meaningful and randomness can have precision. It undermines so many cinematic conventions and yet is a loving tribute to cinema.’ Full review

‘The Deep Blue Sea best combines Davies’s representation of memory with a traditional narrative structure. The result is his finest film to date.’ Full review

6. Once Upon a Time in Anatolia (Bir zamanlar Anadolu’da, Nuri Bilge Ceylan, 2011) 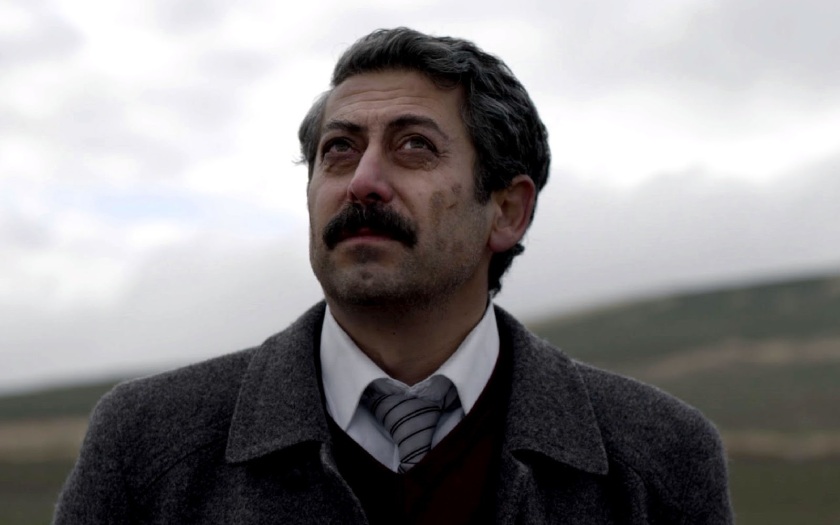 ‘An epic meditation on morality, civilisation, masculinity and how every generation suffers the sins of the one before it.’ Full review

‘Beasts of the Southern Wild combines big scale ideas about the natural world and how humans relate to it, with a very personal and subjective portrayal of a young girl reconciling what is happening to her father and community.’ Full review

‘Shortland has done an extraordinary job making such a bleak story into a deeply fulfilling and beautiful film. Lore is an impressionist survival film and an existential war film, and also something truly singular and remarkable.’ Full review

‘Incorporating several stunning stylised moments with a grim, gritty reality, Killing Them Softly is an engrossing vision of hell where status, money and image have become the ultimate goal and human life is just another commodity to be traded.’ Full review

‘A tribute to the type of cinema and cinematic techniques that originally inspired Burton, while growing up as something of an outsider in suburban California during the 1960s and 1970s, finding solace in monster movies and animation.’ Full review

Favourite ten films not given a full theatrical release

This is where the list making becomes extremely personal since it is based on the films I happened to see out of a very large selection of festival and speciality programmed screenings held for the public somewhere in Melbourne in 2012. I am aware that there are several films that would probably have made this list if I had seen them. It is also worth noting that the top five films on this list are either confirmed or more than likely to receive a general release in 2013: 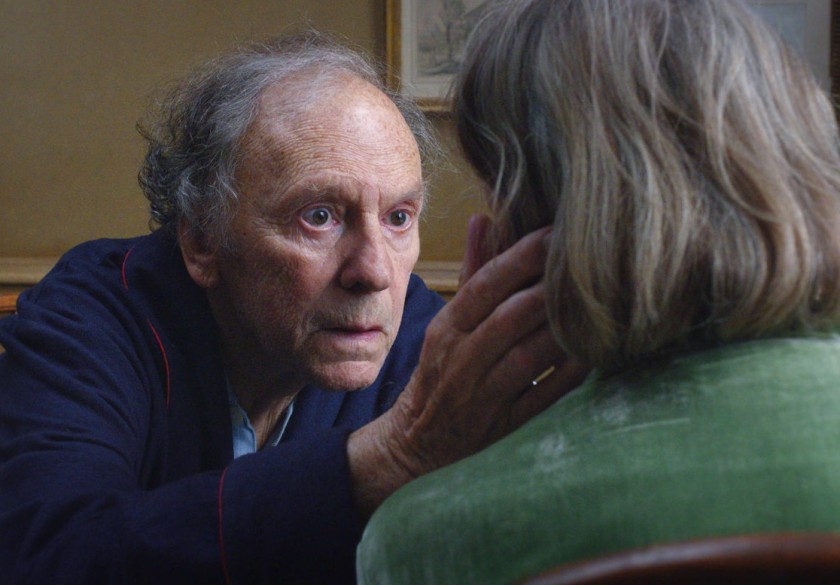 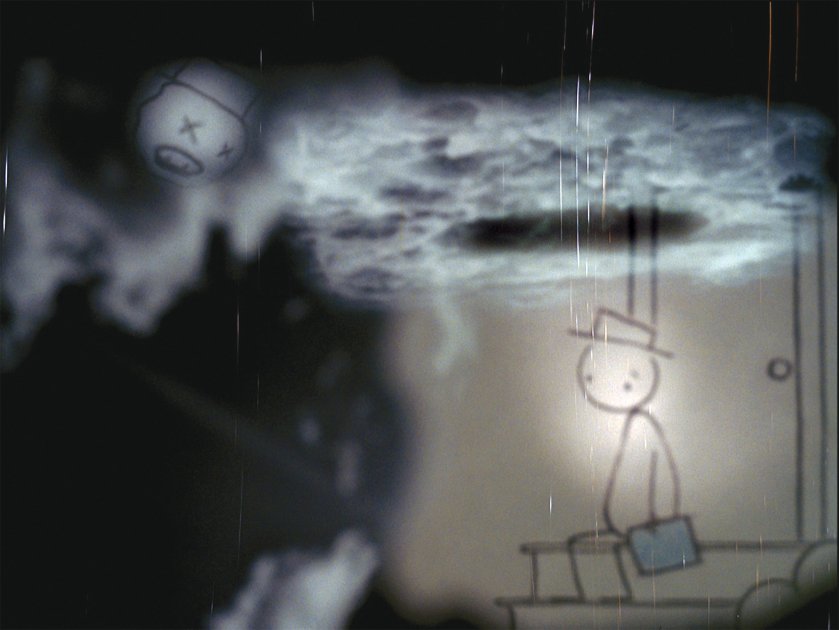 The most personal list of all is this one, where I acknowledge the screenings of older films that brought me the most joy this year. Some of these were revisits of old favourites, seeing them on the big screen for the first time, while many were new discoveries: 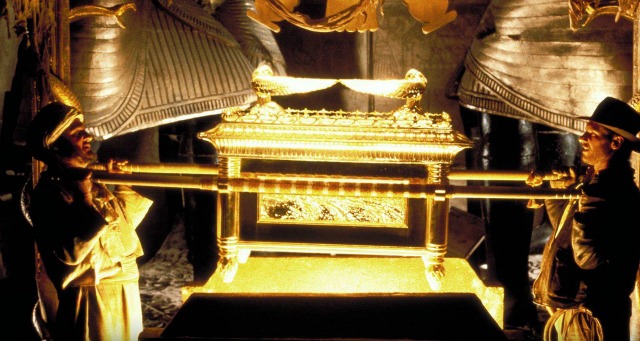 1. Raiders of the Lost Ark (Steven Spielberg, 1981) – re-released at The Astor Theatre

Seeing Goblin play their score to Suspiria (Dario Argento, 1977) live at ACMI as part of Melbourne Music Week was also pretty special. Finally, it would be remiss of me not to mention the re-release of Labyrinth (Jim Henson, 1986) at the Astor Theatre, especially as it was also the film that the theatre screened on its Protect the Astor day, which was part of a larger campaign that achieved considerable success in 2012.

PS Feel free to comment and add your thoughts and comparisons. Please note that the spirit of this post is celebratory so long rants about stuff you didn’t like or grand declarations of outrage probably won’t make it through the moderation process!